Duh Bomb is the fifth episode of the first season of Kenan & Kel which was first broadcast on October 12, 1996.

After being denied entry at a night club, Kenan sets out to create his own nightclub - at Rigby's. Everything appears to be working out fine until clubbers start eating the groceries and then the fire marshal appears, informing them that they are over capacity.

Kenan takes the entire audience with him to start a different nightclub, much to Kel's dismay. 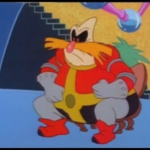 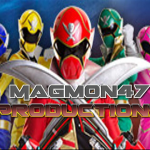